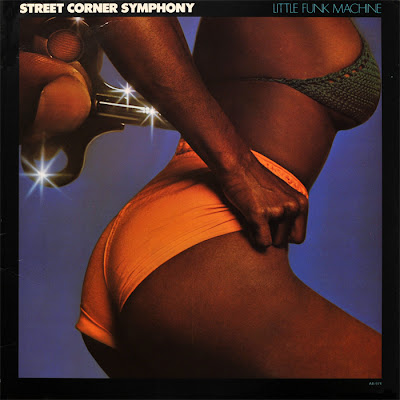 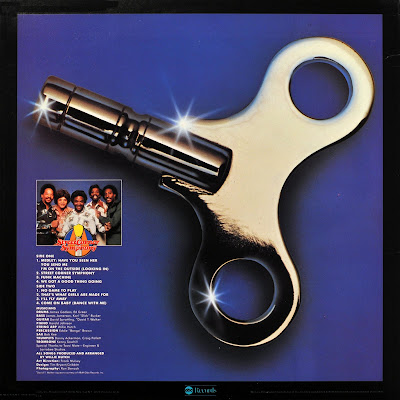 
Produced by none other than Willie Hutch! Street Corner Symphony put out a couple of singles on Bang a year or so before "Little Funk Machine", with production by Michael Zager.

Essentially a vocal quintet, three of its members, (Jesse Harris, Milton Hayes and Lawrence Miller) had started out in Los Angeles group The Marvellos (aka The Sons Of Watts) during the sixties. Lead singer Morris Chestnut, formerly of the Attractions, The Sound-Masters and The Vows, recorded solo both under his own name and that of James Washington Lee.This record has never been re-released and is not available on CD.

Thank you for this!
Good blog, keep it up!