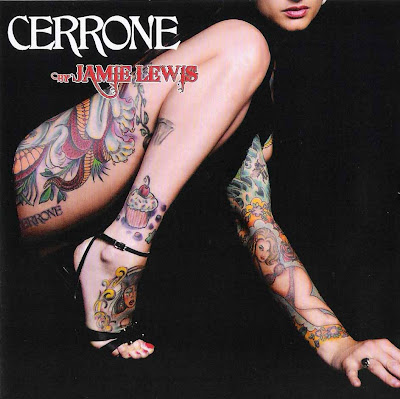 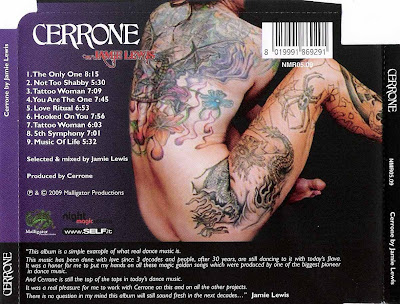 Jean Marc Cerrone's classic dance tracks are given a slamming makeover via Jamie Lewis' house remixes, which make this collection accessible to old and young alike. Very similar and just as appealing as the earlier Bob Sinclair effort.

While the tracks can be played on their own as single cuts, they are segued together in a continuous fashion for that club-like experience. Lots to like here and a well done effort all around and shows that Cerrone's work can withstand the test of time and is open to other's interpretations.

Cerrone by Jamie Lewis is available now as a digital download or physical compact disc so whether you want to hear these great beats on your iPod or on your home CD player, they have you covered.