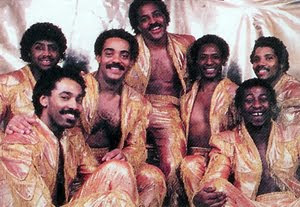 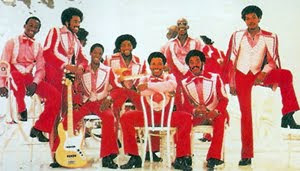 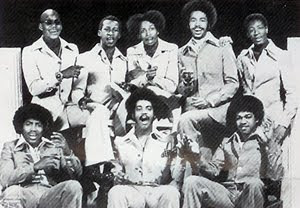 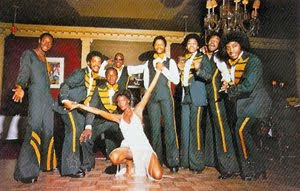 This US disco group, was formed in New York City in the early 70s, by bass player and later manager Donnie Linton . The group was initially known as the Nue Day Express. They took their new name from a district of their native Brooklyn. The group comprised Nue Day Express members Donnie Linton (Bass) ,Philip Thomas (vocals), William Anderson (guitar/vocals), and Raymond Rock (drums/percussion/vocals), alongside James "Ajax" Baynard (trumpet/vocals), Stan Johnson (keyboards), Darryl Gibbs (saxophone) and Julius Dilligard Jnr. (vocals). Arnold "Muki" Wilson later replaced Linton on bass and vocals. The group was initially signed by RCA Records, for whom they recorded a self-titled album in 1974 and enjoyed regional hit singles with "Super Rod" and "Leave The Kids Alone".

De-Lite's subsequent worldwide pact with PolyGram Records saw the unit break internationally, with "Galaxy Of Love" hitting the UK Top 30 and "I'm Gonna Love You Forever' the Top 50 in 1978. Trumpeter James Baynard had by this point returned to the line-up in place of Demmons, while for 1979"s Dance Lady Dance, Skip Boardley was brought in to share lead vocals with Philip Thomas. The influence of new producer Bert DeCoteaux and the emerging songwriting abilities within the band consolidated their position in 1980, with "You Gave Me Love' reaching the UK Top 10. The single featured on the album Sure Shot, recorded without keyboard player Howie Young. While this represented the peak of their chart success, Crown Heights Affair continued to churn out competent singles and albums for much of the next decade. Bert Reid departed to pursue a production career before the release of 1982"s Think Positive, which featured the group's last US R&B hit, "Somebody Tell Me What To Do". Reid's brother Raymond and William Anderson also emerged as in-demand producers in the early 80s for Donnie Linton Management, which ultimately led to their departure from Crown Heights Affair in 1986. Bert Reid died of lung cancer in December 2004 . T.D.link
Posted by disco2go at 22:14