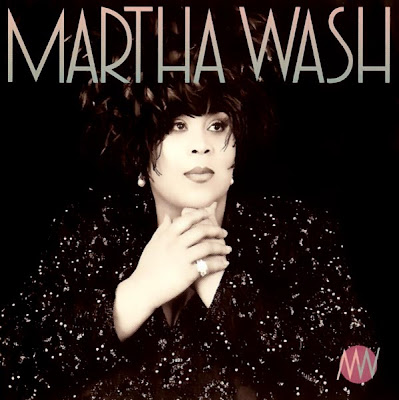 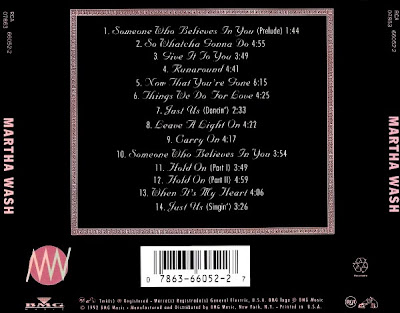 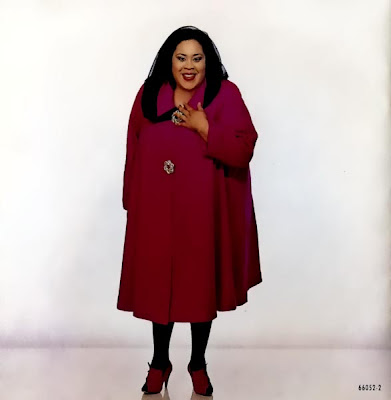 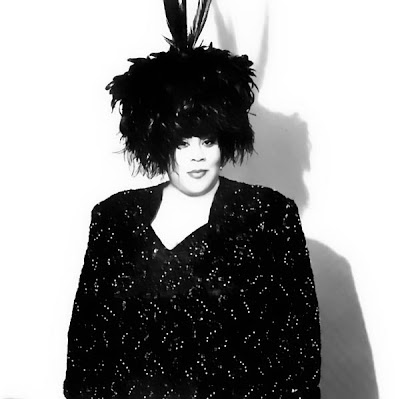 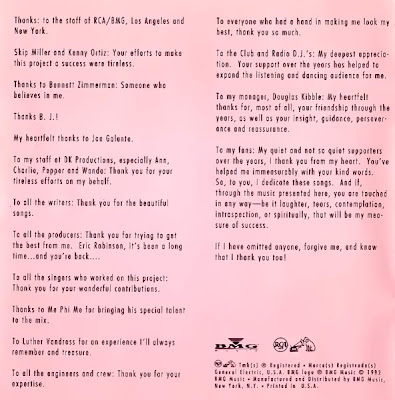 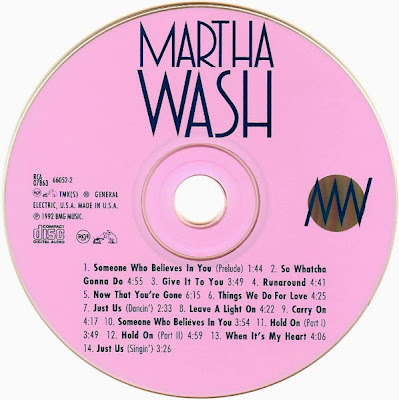 The Queen of Clubland. Born December 28, 1953. She began her career as a backing vocalist for Sylvester. Later on, she was part of Two Tons Of Fun and later Weather Girls, The before embarking on a solo career.

In 1990, Italian act Black Box released a record called "Ride On Time" which sampled the vocals of Loleatta Holloway. After the planetary success of the song, Holloway was asked to sing on the follow up single (and eventual album). But Martha, a friend of hers, asked less money and eventually got the contract.
At the same period where the Milli Vanilli scandal was uncovered (1990), Black Box also confessed to using a model in their videos, lipsyncing the vocals of Martha Wash. Going public on the issue, she gained a lot of support and recognition. C + C Music Factory even featured Wash in the now classic 'Sweat (Everybody Dance Now)' (1991).

After a solo album in 1993, Martha Wash came back in the spotlight with Jocelyn Brown on Todd Terry's cover of Musique's 'Keep On Jumpin' (1996).
In 2005, she released her first single in more than five years "You Lift Me Up", this time on her own label Purple Rose Records.