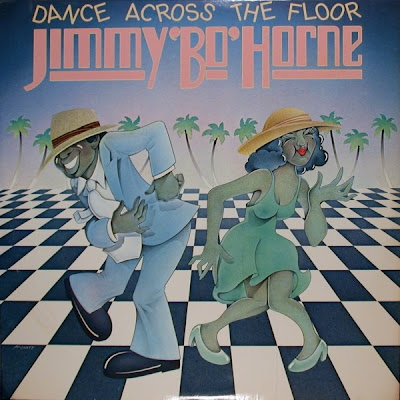 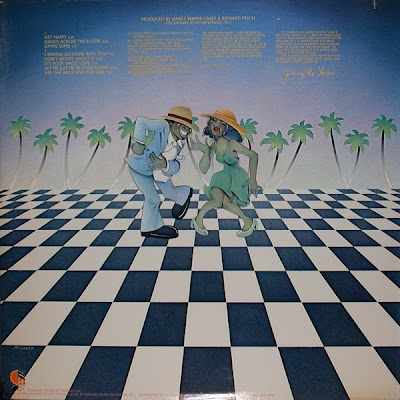 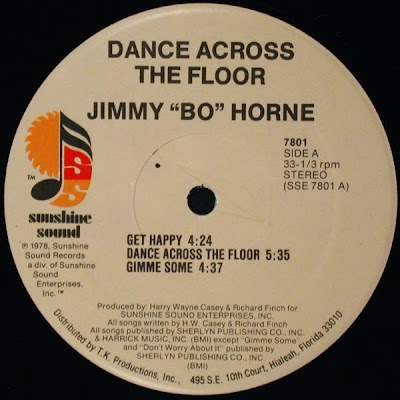 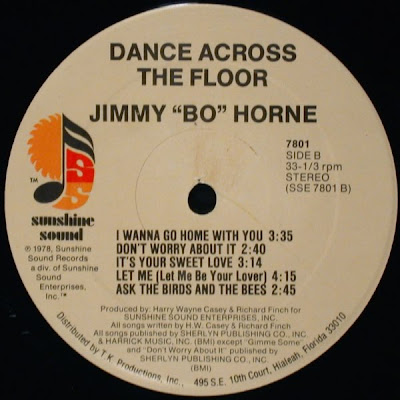 Horne was an only child and both his parents were school teachers.

He enjoyed some success in the 1970s, recording dance-oriented songs and novelty tracks for such labels as Alston and Sunshine Records. "Dance Across the Floor" was his lone R&B Top 10 hit in 1978, and it was written and produced by Harry Wayne Casey, of KC and the Sunshine Band fame. The song also appeared in the hit Brazilian gangster movie City of God. It has been sampled by controversial Gangsta rap group Da Lench Mob for their 1993 song "Freedom Got an AK", as well as by DJ Cash Money & Marvelous in their 1988 song "The Mighty Hard Rocker".[1]

Horne's last single was the disco flavoured "Is It In" in 1980, which (due to the decline of disco's popularity) flopped, but later featured on the fictional radio station, Paradise FM, on Rockstar Games' Grand Theft Auto: Vice City Stories. It was also sampled by Jungle Brothers for the 1989 song "Beyond this World" as well as Kasino for their 1998 song "Nasty Girl".

For a year between 1997 and 1998, Horne's 1977 song "Get Happy" was played in the background of The Chris Rock Show on HBO. It is also sampled in The Council's "Prepare For The Shining".

Horne has also been a guest on the Marilu Henner Show, along with Harry Wayne Casey (K.C).