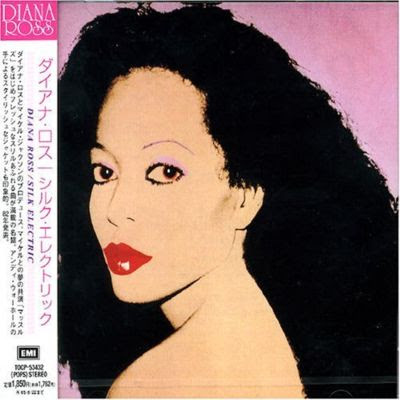 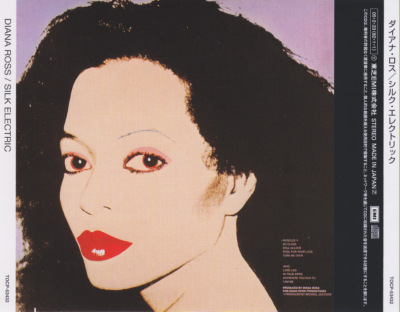 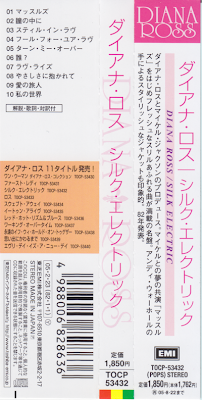 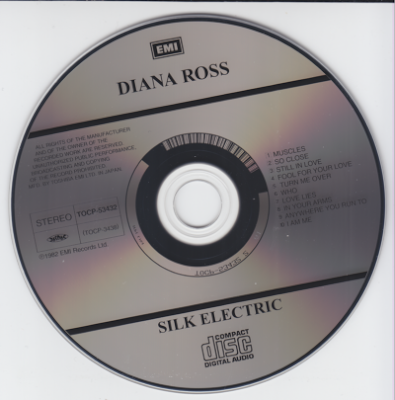 
Silk Electric is a 1982 album released by American R&B singer Diana Ross on the RCA label. The album is most notable for its iconic Andy Warhol-designed album cover of Ross and for the Top 10, Grammy-nominated single, "Muscles". It was the second album self-produced by the singer except for the aforementioned hit, which was produced and written by former Motown labelmate and longtime friend Michael Jackson. The album was certified Gold for sales surpassing 500.000 units in the United States alone.

The Andy Warhol cover design was replicated on the actual LP press, which instead of being called "Side 1" and "Side 2" were called "Face A" and "Face B". The song "Turn Me Over" was actually a cue to the listener to turn the record album or cassette over to the second side or "face." This cue would be unnecessary on the new CD format or in the digital MP3 world. The initial release of the LP had a clear sticker that contained the "Silk Electric" logo, so that once removed the cover looked like the Warhol painting without any words.