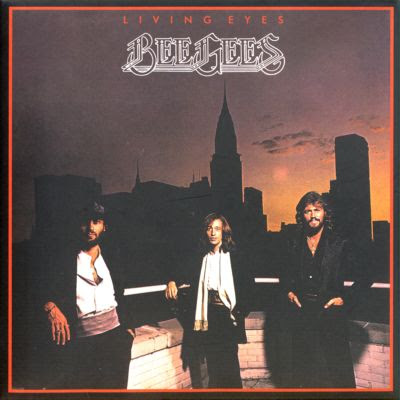 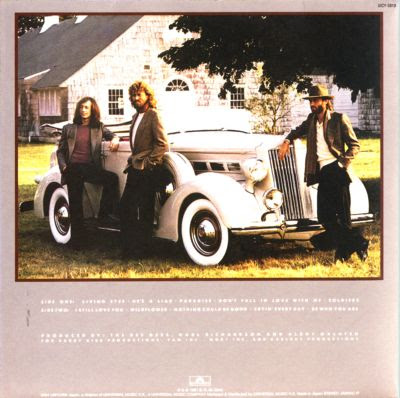 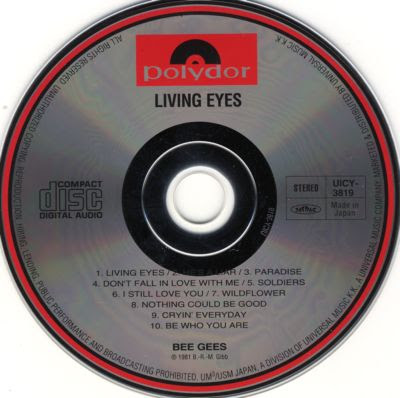 All songs written by Barry Gibb, Robin Gibb and Maurice Gibb, except as indicated.

Living Eyes is the Bee Gees' sixteenth original album, released in 1981. The Bee Gees began to break away from the disco sound that was prominent on their work in the mid-late 1970s with this album. However the album was not a commercial success, perhaps due to them being so strongly associated with disco. It sold 750,000 copies worldwide (compared to 16 million copies of their previous studio album "Spirits Having Flown" in 1979), and while it did not sell well in either the UK (#73) or the US (#41), it reached #6 in Norway and #4 in Spain.

It would be the band's final album on RSO Records. The label would be absorbed into Polydor and susbsequently discontinued.

The album also features minimal falsetto vocals (which had become a Bee Gees trademark by that time), with one notable exception being the song "Soldiers". Living Eyes was chosen to be the first ever album to be manufactured on CD for demonstration purposes, as seen on the BBC TV program Tomorrow's World in 1981, and was featured on the inaugural issue of the Compact Disc trade magazine.[1] It was the first Bee Gees album to be released on CD, in early 1983 when compact discs were first commercially available, though few were manufactured. After RSO Records was absorbed by Polygram Records, Living Eyes, ever so ironically, was the only Bee Gees album in their catalog not to be released on CD in the late 1980s, and ultimately became quite rare. To date, there is no word on whether Rhino Records or Reprise Records (who have reissued much of the Bee Gees back catalogue in recent years) will re-release it on CD.
Posted by disco2go at 13:27

Wonderful work! That is the type of info that are supposed to be shared
around the net. Shame on the search engines for no longer positioning this post higher!
Come on over and seek advice from my website . Thanks =)


Look at my web-site :: voyance gratuite