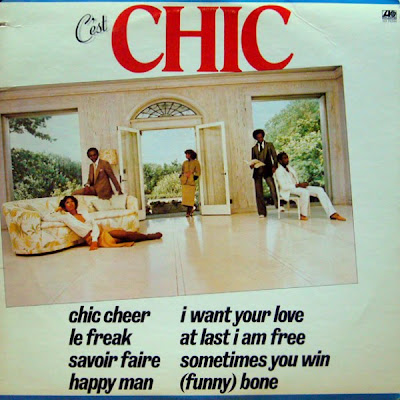 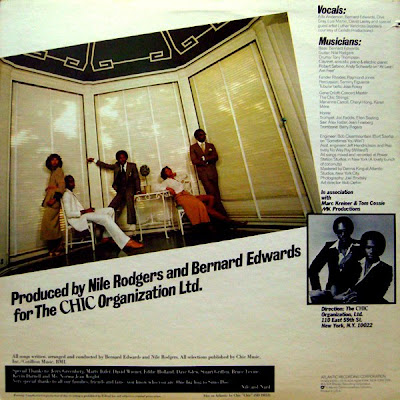 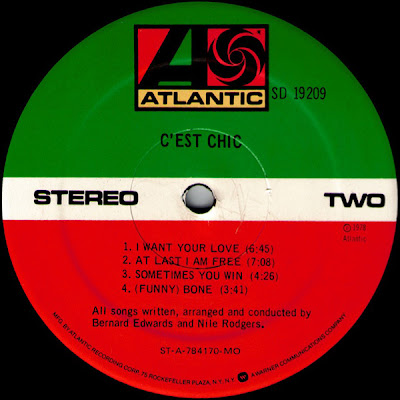 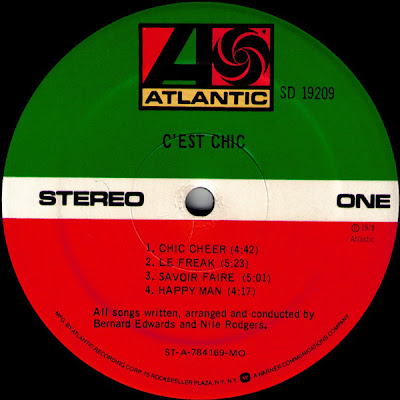 C'est Chic is the second studio album by American R&B band Chic, released on Atlantic Records in 1978. C'est Chic includes the band's classic hit "Le Freak" which topped the US Hot 100 chart, US R&B, and US Club Play in October 1978, selling six million copies in the US alone and is to date both Atlantic Records' and parent company Warner Music's best-selling single ever - a record it's held for nearly thirty years. C'est Chic also contains follow-up single "I Want Your Love" (#5 R&B, #7 Pop February 17, 1979) and the track that has since become the band's anthem; "Chic Cheer".

The C'est Chic album reached #4 on Billboard's album chart and topped the US R&B chart. C'est Chic was Billboard Magazine's 1979 R&B Album of the Year, claiming the number one spot on Billboard's Year End Review. The album was certified platinum by RIAA, selling well over a million copies.
C'est Chic was transferred to compact disc and re-released by Atlantic Records/Warner Music in 1991 (catalogue number 7567-81552-2), and remains one of two Chic studio albums never to have been reissued in digitally remastered form.