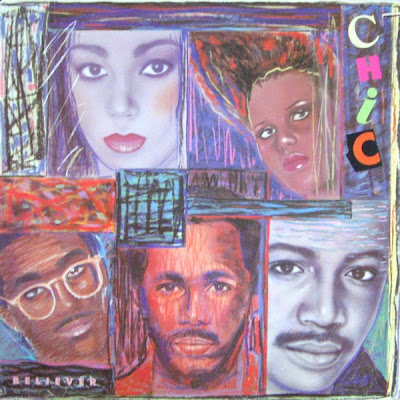 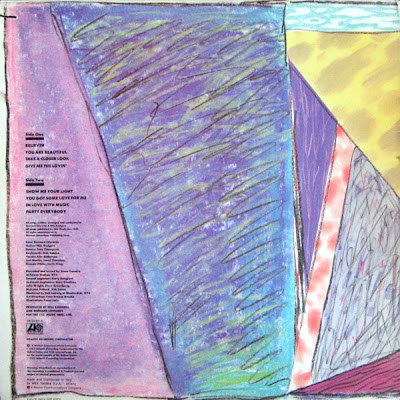 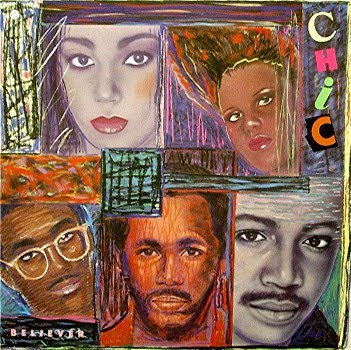 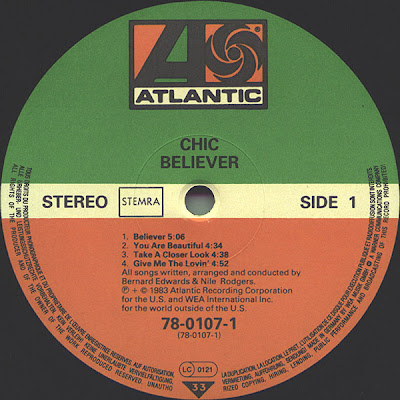 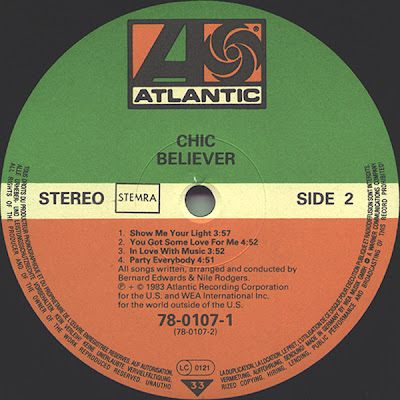 Believer is the seventh studio album by American R&B band Chic, their last for the Atlantic Records label, and the last featuring the classic line-up of Nile Rodgers, Bernard Edwards, Alfa Anderson, Luci Martin, and Tony Thompson. The album includes the single "Give Me The Lovin'" which managed to reach #57 on the US R&B chart, the album itself failed to make much of an impact and shortly after its release the group disbanded. 1983 had seen Nile Rodgers releasing his first solo album, Adventures in the Land of the Good Groove - also largely overlooked, at least on a strictly commercial level. The following production assignment however was to change the future for both Rodgers and his colleague Bernard Edwards completely; the album was David Bowie's Let's Dance.

Believer was transferred to compact disc and re-released by Atlantic Records/Warner Music in 1991.

The album was digitally remastered and re-issued by Wounded Bird Records in 2006.