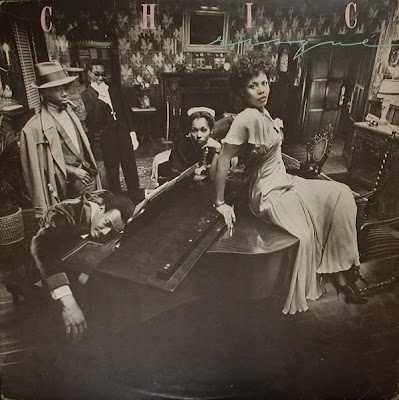 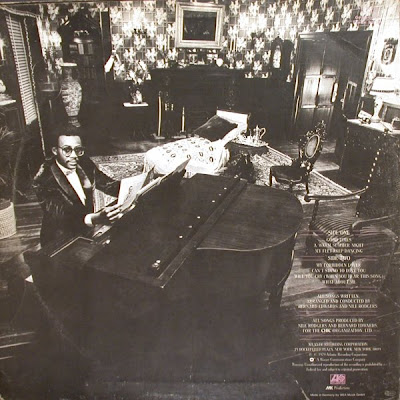 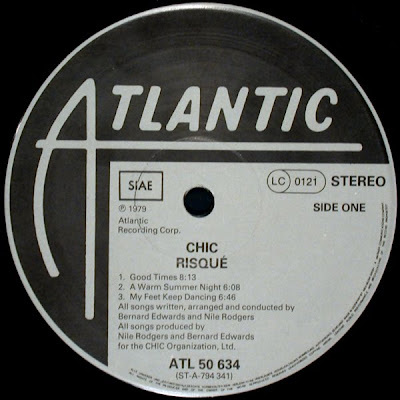 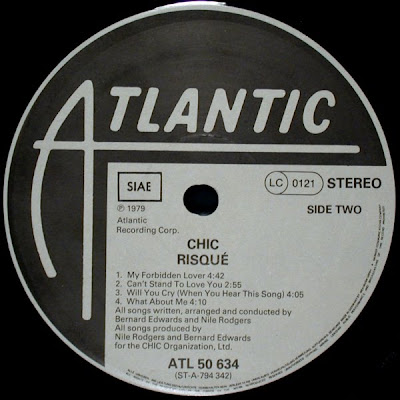 Risqué was transferred to compact disc and re-released by Atlantic Records/Warner Music in 1991 (catalogue number 7567-80406-2), and remains one of two Chic studio albums never to have been reissued in digitally remastered form.

All tracks written by Bernard Edwards and Nile Rodgers.
Side A: