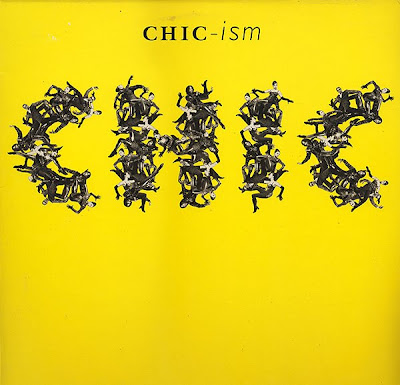 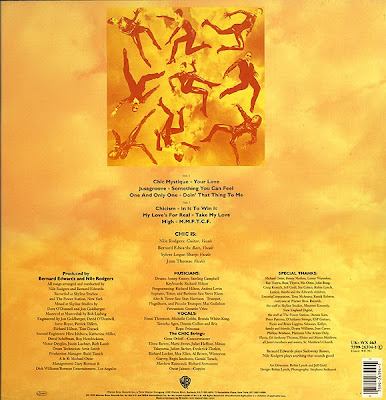 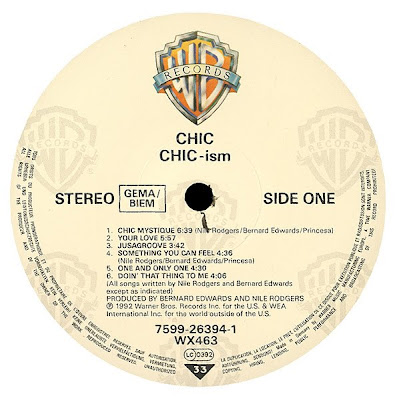 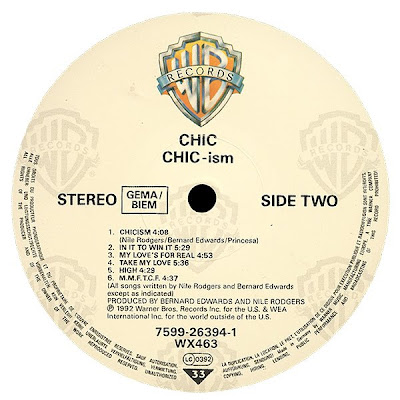 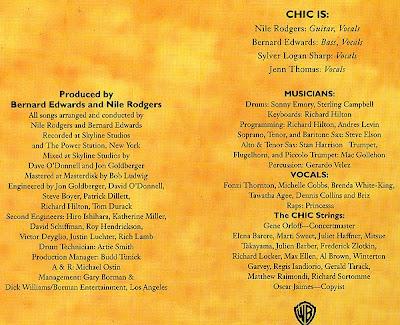 Chic-Ism is the eighth studio album by American R&B band Chic, released on the WEA label in 1992.
The album includes singles "Chic Mystique" (#1 US Club Play, #48 R&B) and "Your Love" (#3 US Club Play). Nine years after Chic's final album Believer, during which Nile Rodgers and Bernard Edwards had worked as songwriters and producers for David Bowie, Madonna, Duran Duran, Robert Palmer, The B-52's to name but a few, and the Chic back catalogue and its musical legacy had been re-evaluated by both music critics and the general public, Edwards and Rodgers reunited for a long-awaited eighth Chic album and the following years would see the two touring the world with their new line-up of the band. Chic-Ism was digitally remastered and reissued by Wounded Bird Records in 2006.