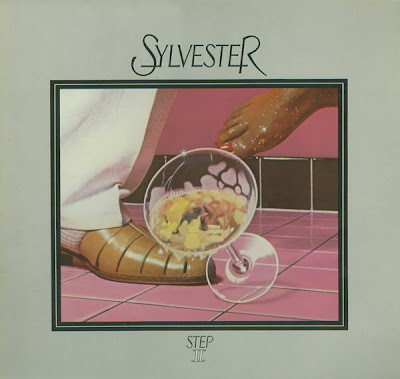 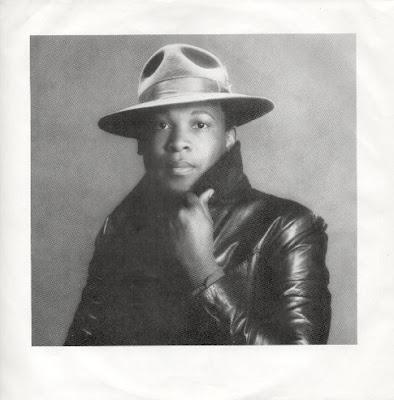 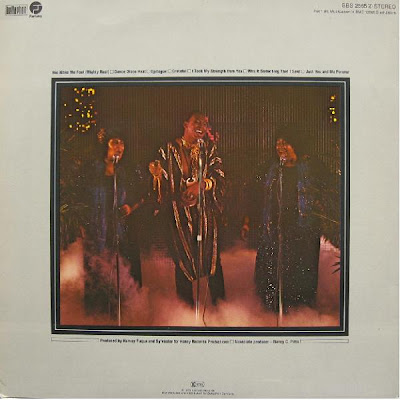 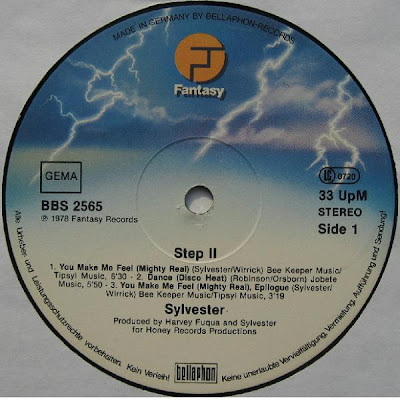 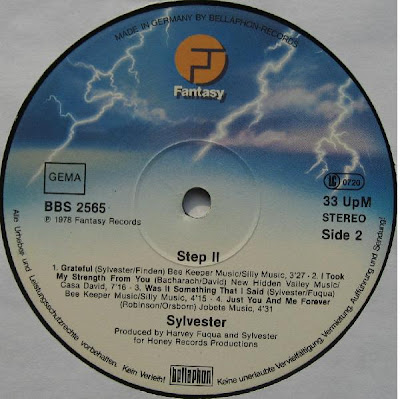 Released during the Disco era this album does have 2 disco hits ( both were top 40 hits in the U.S pop chart for Sylvester): You make me feel & Dance Disco Heat. The intention was not to make a Disco album, but sicne everyone else was having hits with the Disco sound they decided to give it a try by giving an up beat disco arrange ment to a mid-tempo blues ballad that was on the album called "You make me feel". One of the important factors in this album is the Synthesizers work of Patrick Cowley who used to do mix tapes were he would lay additional Synthesizer sounds on the records. He used to work at this San Fran disco called "The City Disco" and when he heard the original ballad version of You Make me fee he asked Syl to let him do some lay-overs on the track which Syl agreed. At the time this album sold more than 1/2 million copies in the U.S and went gold.