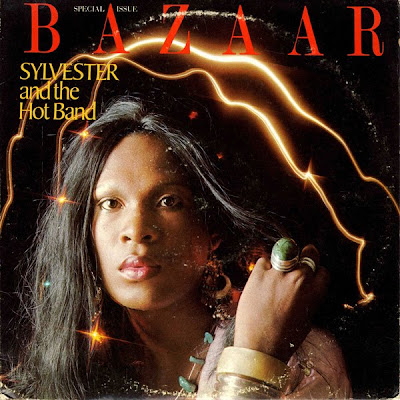 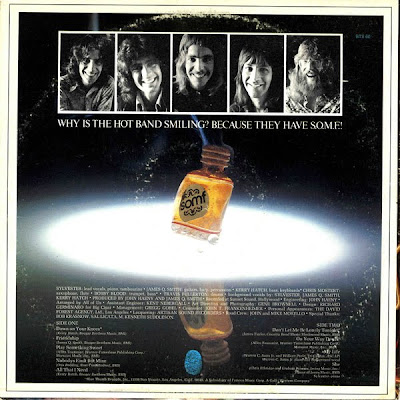 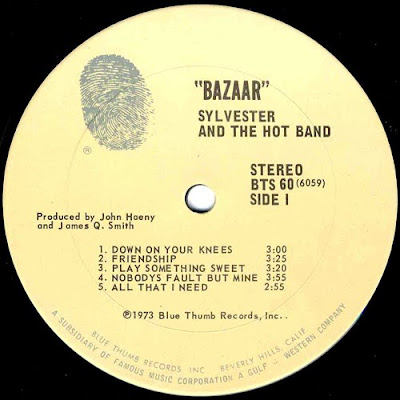 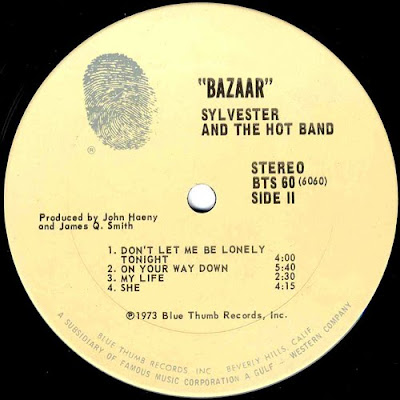 Before reinventing himself as an influential electro-disco divo, Sylvester (née Sylvester James) plied his otherworldly falsetto and drag queen fashion sense to funky, bluesy rock. But despite pop music’s glammy sexual ambiguity during the first half of the ’70s, the two albums this large, flamboyant dude recorded with his Hot Band were commercial non-starters.

Long out of print, the material here holds up well in this time of freer gender bending. Arguably, his rockin' persona may have worked best when he was being most subversive. Sylvester’s takes on Neil Young, James Taylor and patriotic tunes from his perspective might have seemed downright radical at the time. His band's original numbers reflected more of his own conflict, self-deprecating humor and sexual innuendo. Strobe-lit dance anthems may have made him a star, but it's good to hear the late pioneer in this rollicking guise as well.
Posted by disco2go at 19:06

Any chance of reposting that Rapidshare upload?

I have only a noisy vinyl->casette->MP3 transfer of this album and I'd love to have a pristine copy!