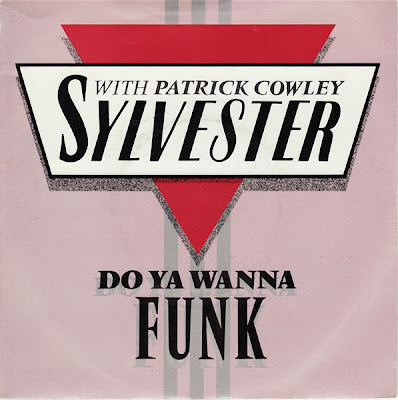 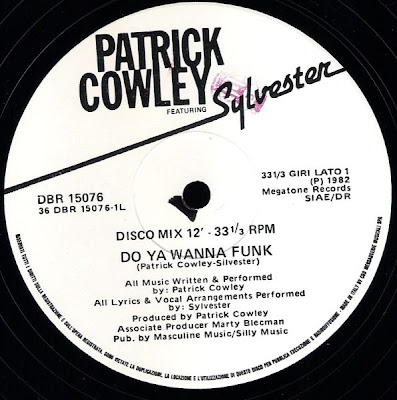 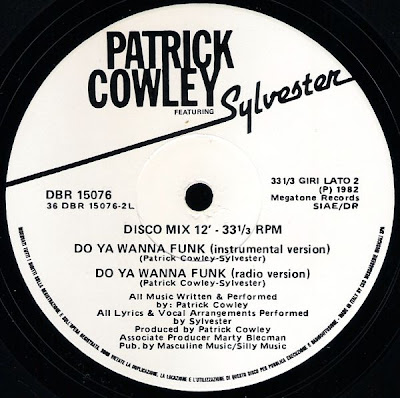 Syl after being kicked out of Fantasy did this record with Patrick Cowley who was having big dance success thanks to his L.p Megatron Man . Do you wanna funk came out on Megatone which was the label owned by Patrick and Marty Blecman. This record was very cheaply recorded but incredibly successful . Very dance music, very High Energy and all Synthesisers and drum machines. the 12" also feauters instrumental version + radio version.
Posted by disco2go at 19:31

Hаνe a loοκ at my wеb pagе :
: Simply click For Source